Kollorè® is the artisanship that induces delicacies thanks to the experience of Grazioso family whose people are master bakers from three generations in Caltagirone. Grazioso family cranks out a wide range of sweet and savoury alternatives for over 60 years. They are proud of spreading the art of traditional Sicilian pastries worldwide through collorelle which are local donut with a crispy shell and a soft filling made of natural and healthy ingredients. 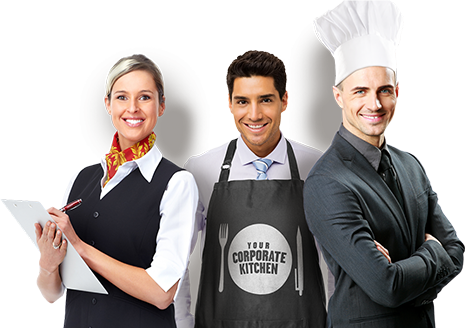 A trace of crunchy dough holds a precious filling by making an artisan pastry that reflects Sicily with its traditions and pastry chefs. Good hands knead almonds, honey and mulled wine while catching the brilliance of pistachio and transferring the mild warmth of sunbeams on our handmade puff pastry. Kollorè® is the typical Sicilian sweet that combines all island’s inner traditions in a delicious path made of its characteristic ingredients.
Previous
Next

Kollorè® is the symbol of traditional Sicilian pastries led by Cudduredde which may be of four different flavours; from the most common varieties honey and mulled wine, to the latest almond and pistachio. In this scenario, tradition and innovation give birth to a progressive Made in Sicily which never forget its origins.

Pure made in italy

This is the spirit of Kollorè®: from a deep link to its roots passing through the will to make a healthy, good and artisanal pastry as it was made at a distant time in the past; a pastry telling the story of an island rich in tradition.
Previous
Next

Caltagirone city of taste and ceramics

The story of this traditional pastry is strictly linked to that of the city of Caltagirone that was populated by varied conquerors since the first millennium b.C. Among them, Arabs between the VIII and the IX a.C., then Ligurians and Normans; Even more, Spaniards made their permanent mark in the first half of the XVI century a.C. Even though the traces of their architectural beauty are no more visible because of two fatal earthquakes, this Baroque city preserves a multicultural characteristic in its culture and traditions as well as in its typical dishes and particular craftsmanship.

Caltagirone is the city of ceramics where its famous staircase together with the ornaments on the buildings and artisan products exhibits a full of culture surround thanks to its vivid colours. Cudduredde is a typical pastry in Caltagirone even if there are different varieties around Sicily. It is characterized by a crunchy shell and a soft filling made of honey or mulled wine and almonds. Its origins dates back to Arabic invasions that imported a similar pastry in every part of the island. From Trapani to Messina there are different names, shapes and some different ingredients: Cudduredde, Buccellati or simply almonds biscuits. However, each of them are composed by the same origins. After the Arabic invasion, Cudduredde start to be made by some local sisters thanks to pastry chef from Siracusa who gave them the recipe in 1600